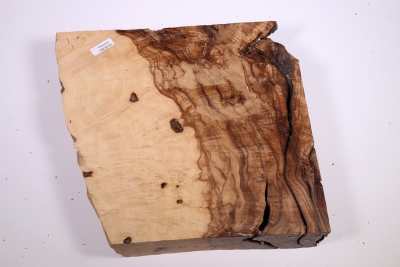 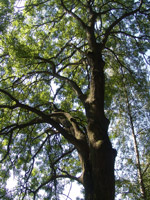 Dimensions: approx. 240 x 230 x 60 mm, measured across the full lenght
You will get the shown piece! 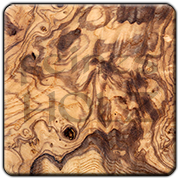