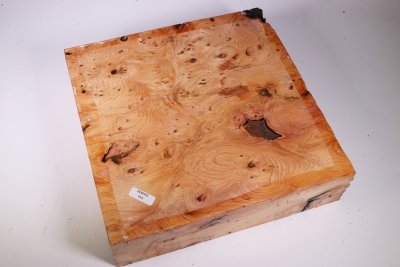 Dimensions: approx. 250 x 250 x 68 mm, measured across the full lenght
You will get the shown piece!
The piece is dry and can be processed immediately 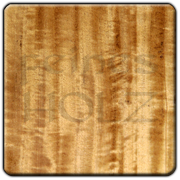