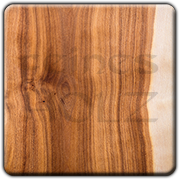 This is absolut the best wood shop ever exist, everithing is perfect... ...