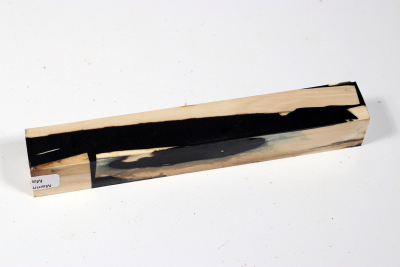 In this piece, all existing cracks were filled with colored resin. This makes processing and handling a lot easier because there is no cracking in the thin-walled writing instrument tubes, in contrast to solid material. 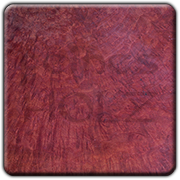