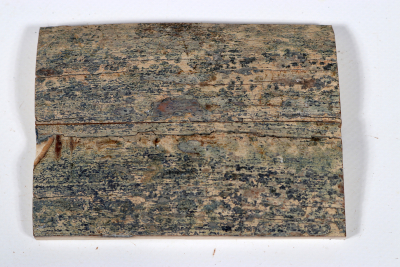 The piece is dry and can be processed immediately. 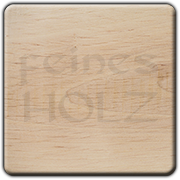