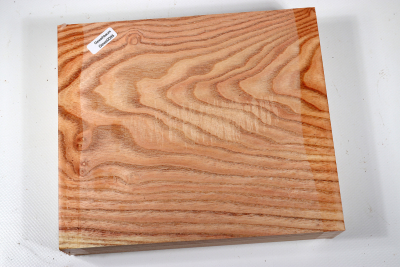 The Kentucky coffeetree (Gymnocladus dioicus) originates from North America,  so named due to its primary natural habitat which stretches out from Kentucky to include states as far away as Pennsylvania, Nebraska, and South Dakota. It’s also been found in Ontario. It was called coffeetree because its seeds used to be roasted to brew a coffee-like beverage, but since the seed contains slightly toxic ingredients, it is not really a good idea to drink such coffee in large quantities. The tree reaches heights between 50 and 100 feet.
The wood is hard and heavy, very much like ash, even with a very similar appearance if you overlook the reddish color. It is very good to work with and is gorgeous when polished. It is often used in furniture making.

Dimensions: approx. 205 x 180 x 45 mm, measured across the full lenght
You will get the shown piece! 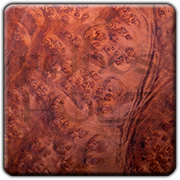